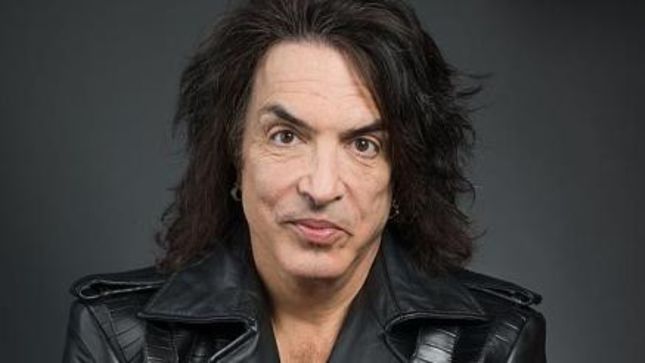 MLive.com caught up with KISS’ Paul Stanley to talk about the one of the group’s most well-known tracks, “Detroit Rock City”.

Stanley explained that the song is not only about Detroit, but about a KISS fan who died in car crash on his way to a KISS show. Stanley said, “There had been an accident outside of an arena in Charlotte. Someone was killed coming to the concert. I thought, how odd and how striking and the juxtaposition of someone coming to a Kiss concert, which celebrates being alive, to lose your life. That was the twist of "Detroit Rock City." To change it from a song about your amazing city to something much more epic."

In November 2014 a helicopter landed at the infamous Hard Rock Hotel as KISS invaded Las Vegas for an historic nine-show run. Now, fans will be able to experience this spectacular night for themselves in their own homes as KISS Rocks Vegas hits PPV in North America – available via cable, satellite, and online. From this blistering live show, fans can expect sky-high flames, ear-bursting volume and a few drops of blood!

As America’s #1 Gold Record Award winning group of all time, and that’s in every category, KISS can easily be named one of rock’s most influential bands. The Rock N Roll Hall Of Famers have released 44 albums and sold more than 100 million albums worldwide. Additionally, KISS were recently honoured by their peers, having received the illustrious ASCAP Founders Award in 2015.

Paul Stanley (Lead vocals, rhythm guitar) - “See us from the comfort of your couch with the awesome power of surround sound. Feel like you are in Vegas and don’t be shy. Shout it out loud”!

For more information and to purchase digital PPV go to Kissonline.com or check your local cable provider for more info.