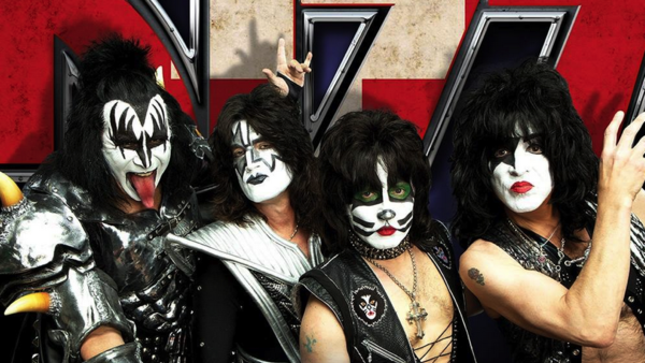 KISS have announced a string of live dates for Europe in 2015. They have now added a show in Zürich, Switzerland at Hallenstadion on June 10th to the schedule. It is now as follows:


In other news, KISS will rock Japan with five concerts in 2015; confirmed dates are as listed:

Go to this location for ticket links and information.