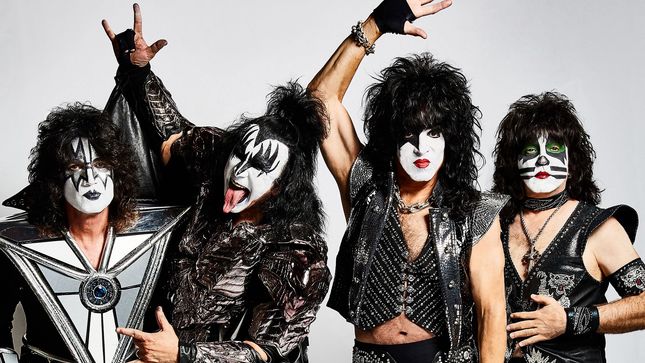 KISS are partnering with a development group to build a $200 million casino resort in Biloxi, Mississippi, reports Devin O'Connor of Casino.org - the world's online gaming authority since 1995.

Nearly a year ago, Arizona-based gaming and hospitality firm RAM Group acquired the 10.1-acre site of the closed Margaritaville Casino Biloxi. The 68,000-square-foot venue closed in 2014 amid a dispute between the casino operator and the landlord that led to a hotel never being constructed.

Plans call for a 300-room hotel. The casino will feature more than 1,000 slot machines and several dozen table games. Along with the hotel and casino, the resort will feature a 3,000-seat concert space, and KISS and other rock ‘n’ roll memorabilia.