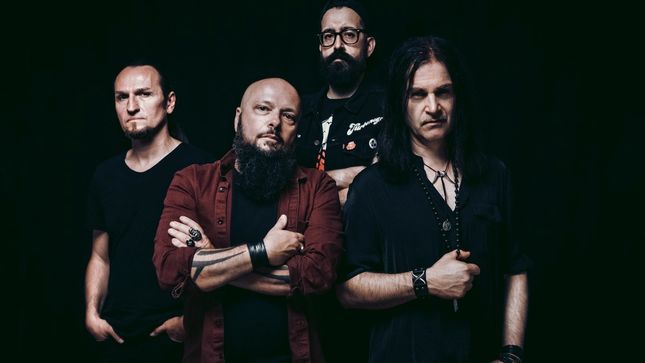 Just announced, Last Temptation have signed a world-wide deal with Crusader Records (part of the Golden Robot Global Entertainment Group). "We are beyond excited to be a part of Crusader Records / Golden Robot Records family," says the band. "After a few talks, it was clear that GRR would be Last Temptation's home. A label and a team that understand what rock 'n roll is all about, and mostly understand our needs. We can't wait to share the new songs we have been polishing during those down times! And once we get a green light, the roads are calling us to meet with our fans and get that party rolling."

To celebrate the announcement, Last Temptation have released a sample of their upcoming single, "Main Attraction".

The new album has been recorded and includes guests such as Kenny Aronoff among others and will be released in mid-2021.