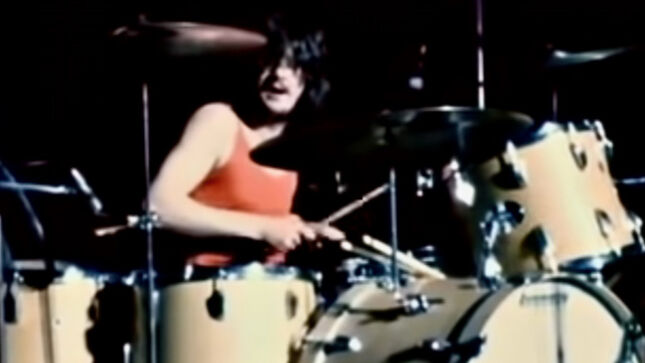 Bonhams has launched an auction for a 36 inch Paiste symphonic gong used on stage by late Led Zeppelin drummer, John Bonham, at the Royal Albert Hall on January 9, 1970,

Description: A hammered metal gong with original Paiste Chinese logo to the front top and bottom, with large Zeppelin stencil on the back and various airway stickers including Pan America and Northwest Orient Airlines, the top rim with two suspension holes and attached rope, accompanied by original auction receipt, diameter 36in (91.4cm). 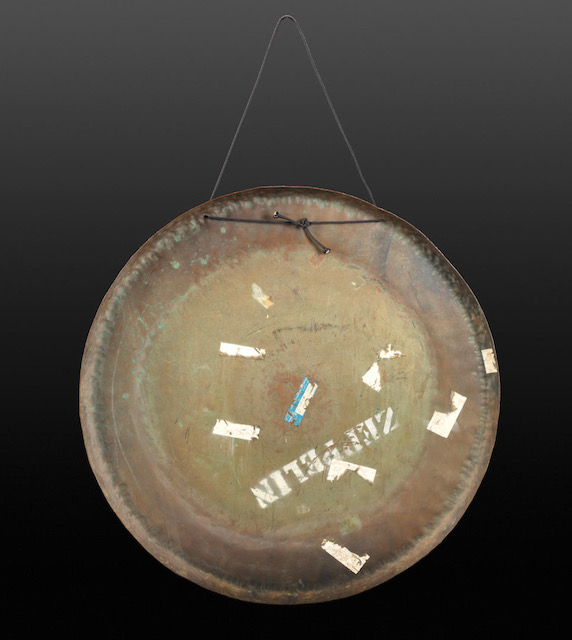 Provenance: This gong was purchased from a Chelsea auction house in 1982. At that time Led Zeppelin had an office nearby and it was following the untimely death of John Bonham. It has been identified as the one John Bonham used on stage at The Royal Albert Hall in 1970, illustrated in the image taken by a fan as shown in the catalogue. This early concert is one of the first that was professionally filmed and is available to view on the YouTube link below.

For more information, and to place your bid, head over to Bonhams.com.