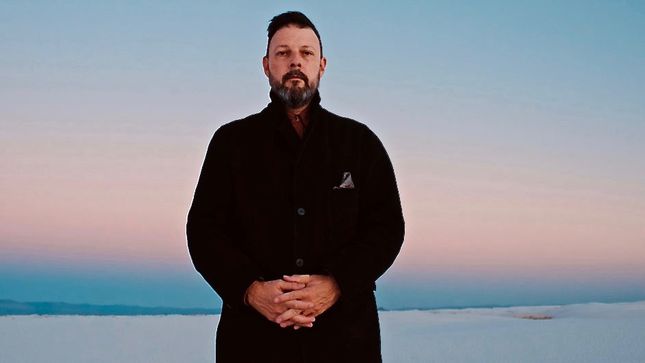 Austin, Texas-based multi-instrumentalist, Mark Deutrom (Bellringer, ex-Melvins, Clown Alley), will release his new album, The Blue Bird, tomorrow (January 4th) via Season Of Mist. An advanced album stream can be found below. Pre-order the album here, and through all digital providers.

The first work under the Mark Deutrom name in almost six years, The Blue Bird is a full album listening experience; it explores melody, space, nuance, and volume as it flows from track-to-track like a prismatic audio storybook. From the classic unconventional heaviness of tracks such as "The Happiness Machine" to the fever dream haziness of the "Somnambulist" through the moody "They Have Won," Mark Deutrom moves from strength to strength without ever letting his foot off the gas. The Blue Bird is rock grandeur, oozing poise and purpose, and has all the hallmarks to be an abiding piece of heavy rock history.

Through thirteen diverse tracks, The Blue Bird delivers over fifty minutes of intoxicating, surreal, and spellbinding rock, with Mark Deutrom performing vocal, guitar, bass, keyboards, and more. Bellringer's live percussionist RL Hulsman (Robert Plant, Nashville Pussy, Tarbox Ramblers) handles the drums for the album, with guest drums/percussion and vibraphone on "Hell Is A City" and drums/percussion on "They Have Won" by Aaron Lack, upright bass on "Hell Is A City" and "They Have Won" by G. Pat Harris, and alto saxophone on "They Have Won" by Joe Morales. The album was recorded at Estuary Recording Facility in Austin, produced by Mark Deutrom, engineered by Chico Jones, with mixing and additional engineering by Chad Bamford, and mastering and additional engineering by Bernd Heinrauch. The bandleader's wife Jennifer Deutrom handled the album's cover art, photography, and video creation.

Following the release of The Blue Bird, Mark Deutrom and the Bellringer live lineup featuring drummer RL Hulsman and bassist Brian Ramirez will tour in support of the album. Watch for live actions to be announced shortly. 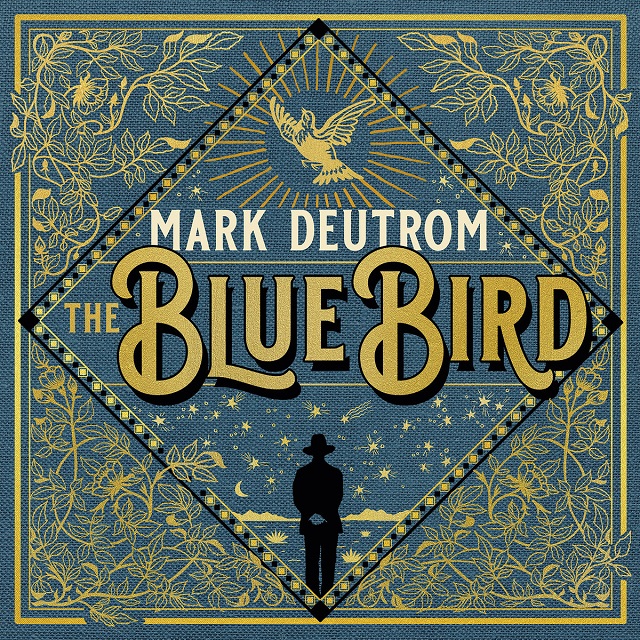