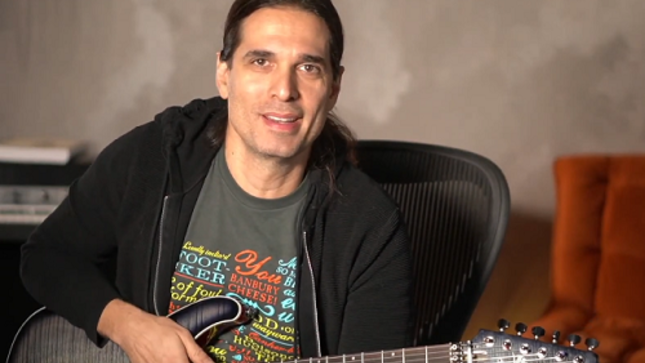 Megadeth guitarist Kiko Loureiro has posted a full tutorial video on how to practice sweep picking, including the five most common mistakes. Check it out below.

In the following video, Loureiro can be seen performing a playthrough clip for his new song, "In Motion":