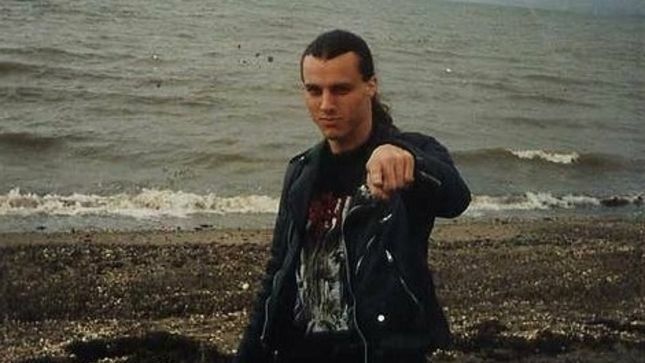 On this week's episode of the Rock Fantasy files, a host of musicians discuss their favourite memories of late Death founder Chuck Schuldiner and the band's enduring legacy.

Death was a Florida-based death metal band launched in 1984 by guitarist and vocalist Chuck Schuldiner. They are considered to a pioneering force in death metal and the debut album, Scream Bloody Gore, is widely regarded as one the first death metal records ever released.

Schuldiner, who is often referred to as "The Godfather of death metal", was diagnosed with brain cancer in May 1999. He died on December 13th, 2001 at the age of 34.