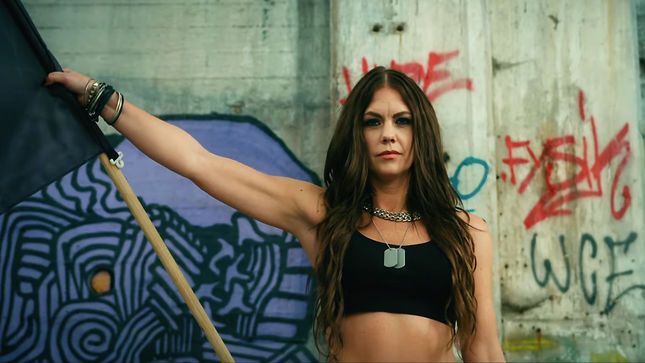 Stockholm, Sweden's Metalite have released a video uptempo synth-stomper, "Peacekeepers", the first single from the upcoming album, A Virtual World, out March 26 via AFM Records. Pre-order the album here, and watch the video below.