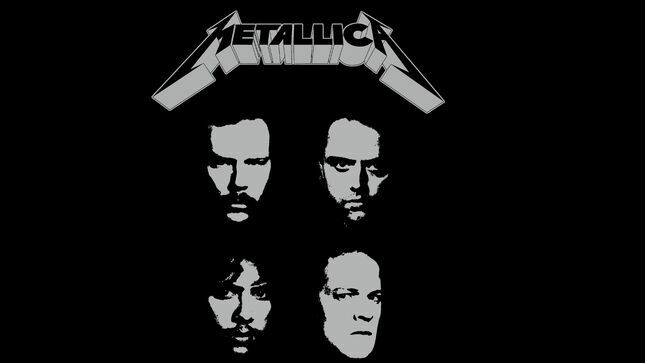 Billboard is reporting that Metallica’s 1991 self-titled #1 album - better known as The Black Album - returned to the Top 10 on the Billboard 200 chart for the first time in 29 years, following the 30th anniversary reissue on September 10th.

The former chart-topper surged from #158 to #9 on the September 25th-dated chart, earning 37,000 equivalent album units in the US in the week ending September 16th (up 397%) according to MRC Data.

The Black Album was reissued in a variety of formats to commemorate the 30th anniversary of its release. It became the band’s first #1 on the Billboard 200 (of six to date), and it debuted atop the list dated August 31st, 1991 and spent four straight and total weeks at #1. It has now spent 625 weeks on the chart in total.

Read more here. Go to Metallica's official website here for all reissue details and to order.

Metallica recently checked in with the following update:

"We’re excited to tell you about more shows on next summer’s tour of European festivals! Two more stops are added to the fun and games: Download Germany on June 24th and Frauenfeld Rocks on June 29th. We can’t wait to see you as we all look forward to the return of these summer traditions…so long overdue!

We’re not quite done yet. Stay tuned...more coming soon." 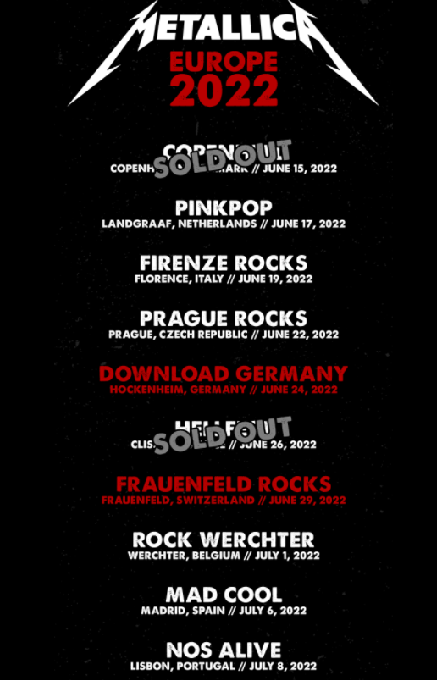