MICHAEL SCHENKER On How He Turned Down Gig Playing For OZZY OSBOURNE - "I Asked For The Impossible With The Hope He'd Say 'No'"; Video 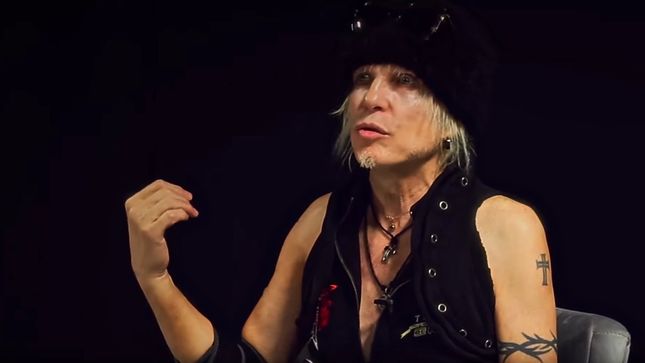 Michael Schenker Fest will release their second studio album, Revelation, this Friday, September 20, worldwide via Nuclear Blast. In this new video trailer, Schenker talks about turning down a job with Ozzy Osbourne: