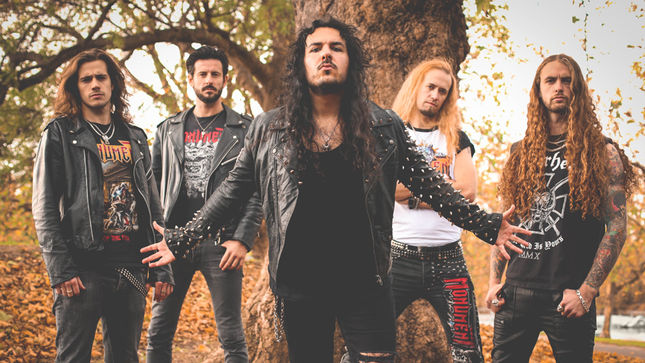 U.K.’s Monument have released their brand new video for the song “Wheels Of Steel”; the video was filmed in Greece the week before the artist’s performance at Rockwave Festival headlined by Iron Maiden.

The track is taken from their new album Monument, released in May via ROAR! Rock Of Angels Records. 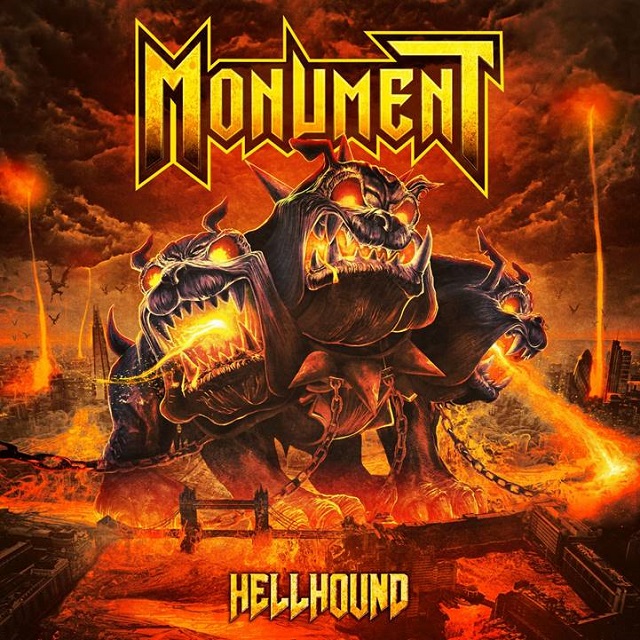 Peter Ellis, the voice of Monument comments on the song: "The ‘Wheels Of Steel’ video was filmed in Greece the week before our performance at Rockwave festival, and it was one of the most spontaneous and fun videos we have filmed so far."