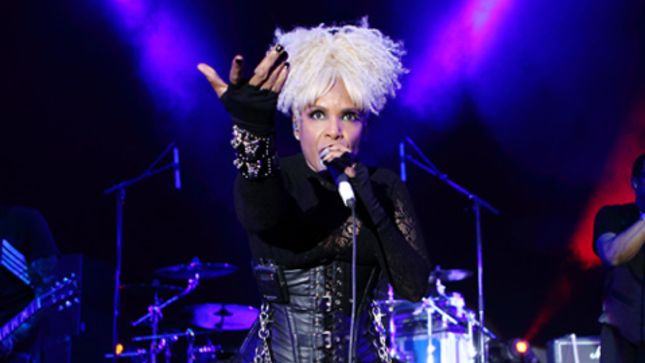 The rock legend is back: American funk rock sensation, Mother’s Finest, have signed a European recording deal with Steamhammer/SPV and are set to unleash their latest studio album, Goody 2 Shoes & The Filthy Beast, in spring 2015. This will be the band’s first studio recording since their 2003 release Meta-Funk’n-Physical.

Mother’s Finest are ready to introduce the first single from their new album as early as December 2014. The current lineup includes vocalists Joyce Kennedy and Glenn Murdock, bassist Wyzard and guitarist Moses Mo, all four original members of the first line-up dating back to 1970. Guitarist John Hayes and drummer Dion Derek have proved to complement Mother’s Finest perfectly since their comeback in 1989.