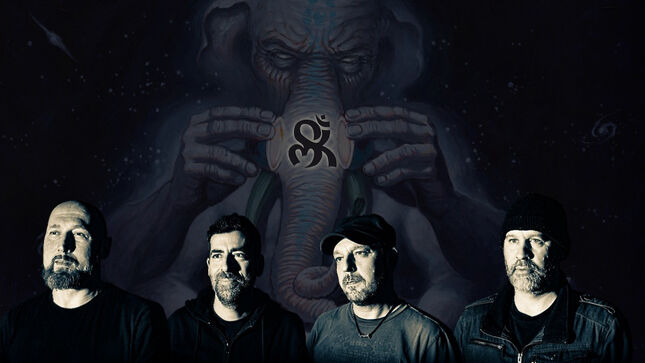 July 29 saw heavy hypnotic rock masters, My Sleeping Karma, return with their new album, Atma, marking the band’s darkest, most emotional and deep record to date. Today, the band share a visualizer for the track, "Pralaya". Watch below.

Says the band: "'Pralaya' means death, annihilation, end of the world, dissolution of the universe, downfall (of the heavenly bodies). It's also known as cause of dissolution, fainting or drowsiness. At the end of a world cycle, the so-called kalpa, the manifested world dissolves. It then passes into an unmanifested, potential state - from which a new world can manifest. Creation is therefore not seen as unique, but rather as a cycle of manifestation (vyakti) and non-manifestation."

Atma was produced, recorded and mixed by drummer Steffen Weigand at New Life Studios, and was mastered by Andreas Balaskas at Masterlab Studios in Berlin. The album artwork has been created by incredibly talented artist Sebastian Jerke. 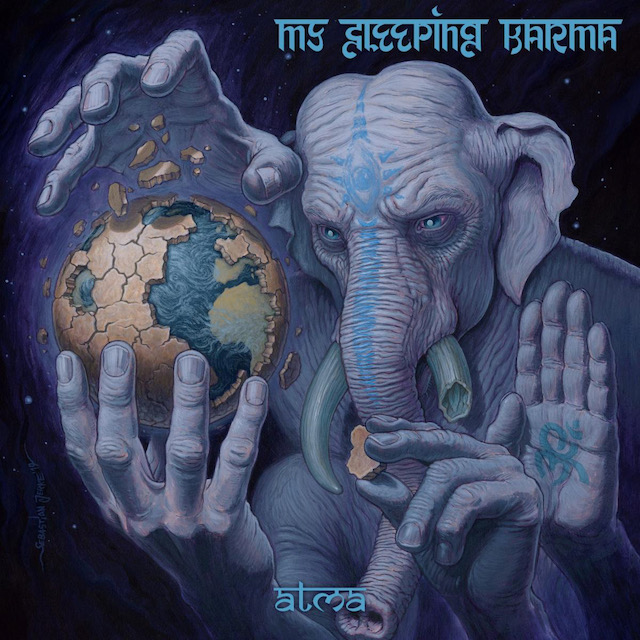