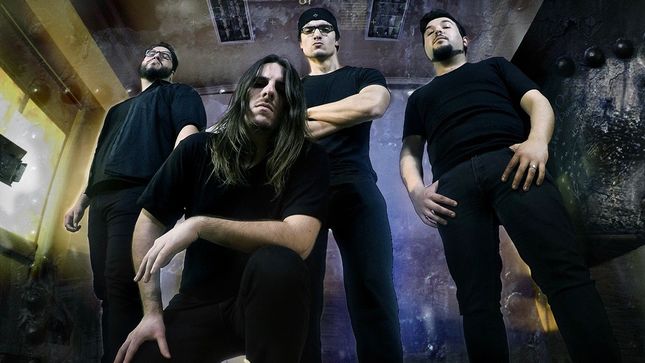 The video was directed by renown director Carlos Toro of Abysmo Productions. “Samsara” was filmed at the Autodromo Villa Olímpica in Quilpué, Chile. The video was co-produced by the band and financed by Consejo Nacional de la Cultura y las Artes of Chile. Watch below.

Transhuman Communication was recorded at IFM Studios and the drums at Rec Música Studios in Valparaiso, Chile. Mixed and Mastered by Ignacio Figueroa and all the pre-production (Midi) by Felipe Cuevas. The artwork was designed by Manuel Alarcón. The album also has Rayna Lawson (Metal Nation Radio) as a guest vocals on some of the tracks.