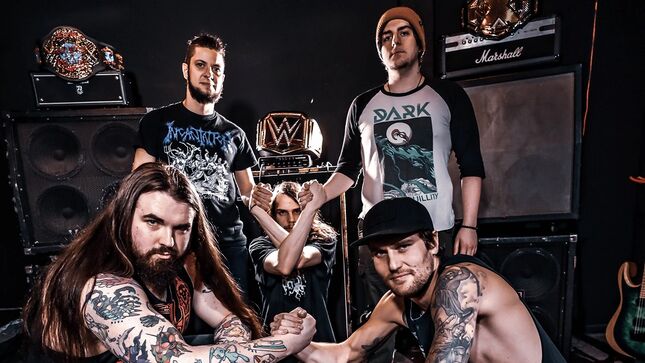 Inspired by the trials and tribulation that can only be found in the Kingdom of Lothric, Vancouver’s Nameless King spin trashy, melodic tales about the people and places of Dark Souls 3. Back in March, they released their debut EP Order Of The Black Flame and now a video is ready for the track “Amalgamated Kin”.

The EP is a fast, in-your-face collection of four songs that are dynamic with many tempo changes and contain elements from different subgenres including melodic death metal, thrash metal, and even hints of prog, black, and deathcore. The track tells the story of one of the bosses featured in the game - a horrific beast-like creature, Oceiros, the Consumed King. Musically, it re-enacts the dramatic and frantic fight that ensues with the player - it’s mostly pure melodic death, accented with a very black metal chorus along with a hardcore two-step feel to the solo section.

The band explains the EP in their own words:

"With this EP we really wanted to set the best first impression possible with quality production and songwriting that wouldn’t feel out of place in a playlist with staple bands of the genre. We feel that even though it’s still early in the band’s life, we’ve already managed to carve out a sound that perfectly describes our identity and what we want to get out of creating music. It’s a perfect sum of all our different influences and the direction we want the band to keep going in. The response from people so far has been far beyond what we expected, and we don’t intend to ever stop that momentum.”

So far the reception to Order Of The Black Flame has blown away Nameless King. They have new songs in the works with more of the same style of heavy riffs, along with a bit more focus on melodic and hardcore elements. They are certain that fans of the first EP will love the new material when it comes out. 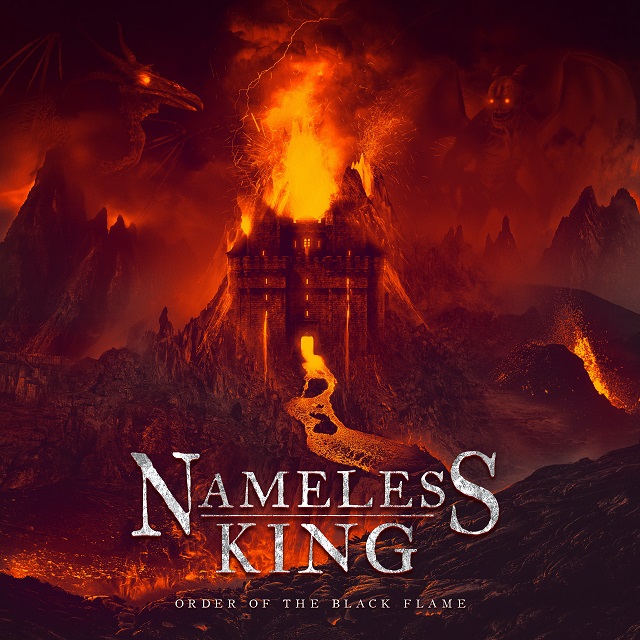 The EP was produced, mixed, and mastered by Jeff Black and its artwork was done by aleh_z.

Nameless King delivers trashy melodeath with occasional breakdowns that complement the horror themes throughout. They are recommended listening for fans of At The Gates, Mors Principium Est, and The Black Dahlia Murder.