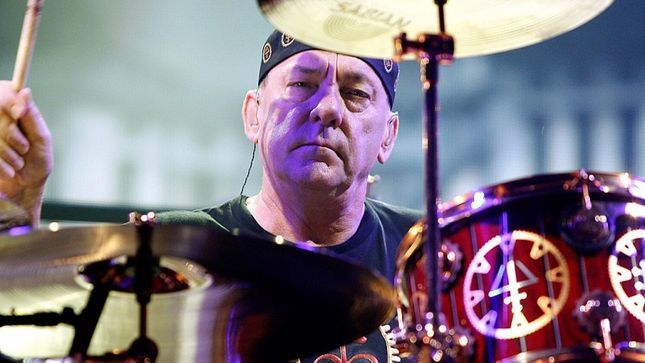 With 2020 coming to a close, SiriusXM’s Volume (Ch. 106) is remembering one of the biggest rock stars we’ve lost this year: legendary Rush drummer Neil Peart.

Join Volume host Eddie Trunk on December 23 at 7 PM, ET as he reflects on the life and legacy of Peart with some of the best drummers in the world, including Foo Fighters’ Taylor Hawkins, Sons Of Apollo’s Mike Portnoy, Anthrax’s Charlie Benante, Living Colour’s Will Calhoun, Kenny Aronoff, and more. This special will also be available on the SiriusXM app after its debut.

Peart, who passed away last January, powered Rush for four decades with steady eruptions on his iconic, massive drum kit and wrote unforgettable lyrics for the Rock & Roll Hall of Fame progressive-rock band.