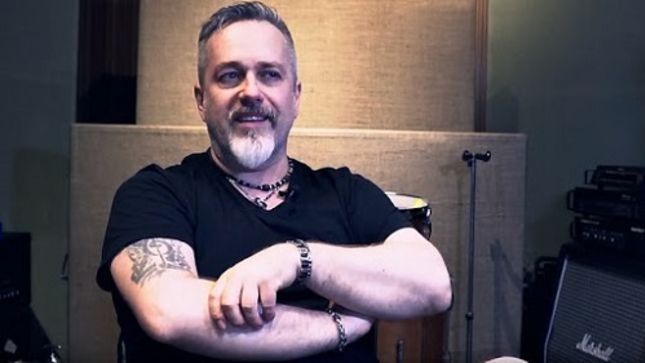 NorthTale parted ways with singer Christian Eriksson (ex-Twilight Force) earlier this year and recently hired his replacement, although his name is still to be announced.

NorthTale’s new album is expected to be released in the first half of 2021 via Nuclear Blast Records.