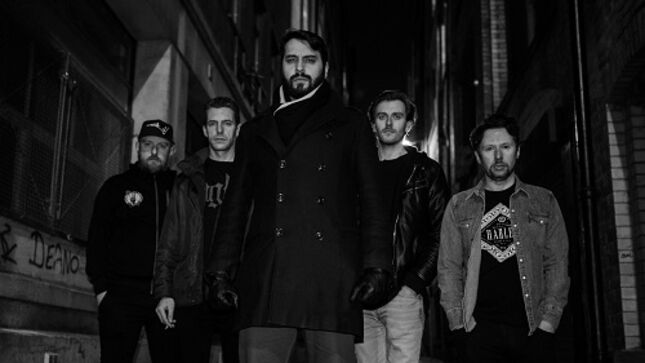 Oceanis, a progressive metal band from Liverpool, has dropped their new single “Innate”. The epic track was mixed by George Lever (Sleep Token, Loathe) and features guttural vocals and riffs for days, all before giving way to a clean vocal section.

The track is part of a concept album called Progenitor, “Humanity is spilt into two very opposing factions, both a different species from one another: ’Youths’ and ‘The Elders’. When one comes to the end of its life cycle, their bodies regenerate and they become the opposing species,” the band explain. “Existing alone and with the ability to self-replicate, a third and more sinister class of humanity has now been born and threatens the existence of all life, not only one this world but across the universe… Queue heavy riffs.”

Referencing influences such as Gojira, Lamb Of God and Mastodon, Oceanis meld these different sub-genres together resulting in brutal riffs and unpredictable song structures. 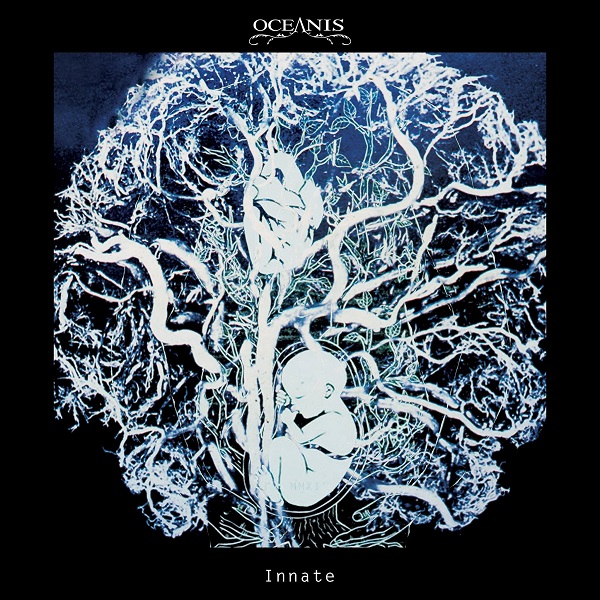