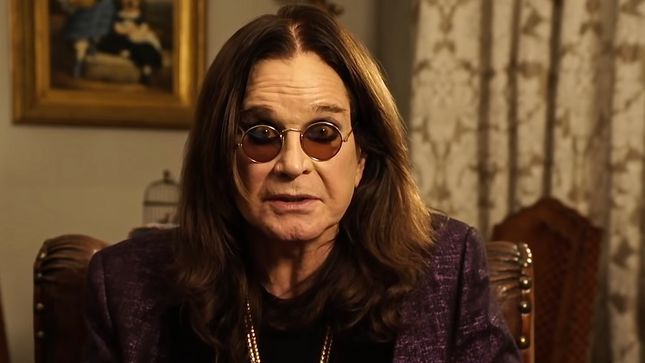 NetEnt is set to add to its branded game hall of fame with the addition of its latest blockbuster music-themed title. Living legend Ozzy Osbourne, who has sold more than 100 million albums as a solo artist and the lead vocalist in Black Sabbath, is set to be a star performer in NetEnt’s licensed slots portfolio when the game launches.

Featuring imagery and vocals from the instantly-recognizable Osbourne, it adds to the NetEnt Rocks family of games; Guns n’ Roses, Jimi Hendrix and Motörhead, all huge hits in the company’s growing branded back catalogue.

Osbourne, known as The Prince Of Darkness, first rose to prominence with heavy metal band Black Sabbath in the 1970s and has remained one of the world’s most iconic musicians ever since.

Ozzy expanded his fanbase after appearing as himself in reality TV sensation, The Osbournes, alongside wife Sharon and children Kelly and Jack.

“Rock stars don’t come much bigger, better known, or charismatic than Ozzy Osbourne,” says Bryan Upton, NetEnt Director of Game Products. “Thanks to his larger-than-life personality and outstanding contribution to music, Ozzy has developed a loyal and passionate following over the past 50 years – we can’t wait to bring this to the reels for players to enjoy.”

“NetEnt are the market leaders in their field and we’re incredibly excited to add another of our artists to the exciting NetEnt Rocks family of games,” said Barry Drinkwater, Chairman of Global Merchandising Services. 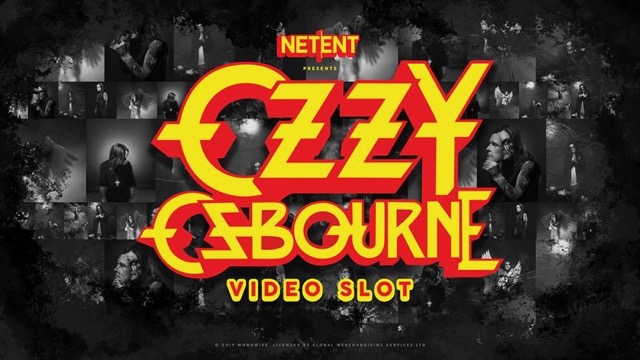 Ozzy has been forced to postpone the entire UK and European leg of his No More Tours 2 tour on doctors' orders.

This follows the recent announcement that he was postponing the first four dates of the tour because of the flu. After seeing his physician again, Ozzy has been diagnosed with a severe upper-respiratory infection which the doctor feels could develop into pneumonia given the physicality of the live performances and an extensive travel schedule throughout Europe in harsh winter conditions.

Statement from Ozzy: "I'm completely devastated for having to postpone the European leg of my tour. It just seems that since October everything I touch has turned to shit. First the staph infection in my thumb and now coming down with the flu and bronchitis. I want to apologize to all of my fans who have been so loyal over the years, my band, my crew and to Judas Priest for letting you all down. However, I promise the tour with Judas Priest will be completed. It's being rescheduled right now to start in September. Again, I apologize to everyone. God Bless. Love you all, Ozzy."

The postponed shows are as follows:

Concert-goers should hold on to their tickets, as they will be honoured for the rescheduled dates (details of which will be announced in the coming months). Refunds are also available at point of purchase.

The tour resumes on Sunday, March 9th in Australia. Shows will follow in New Zealand and Japan before a two-month North American leg.