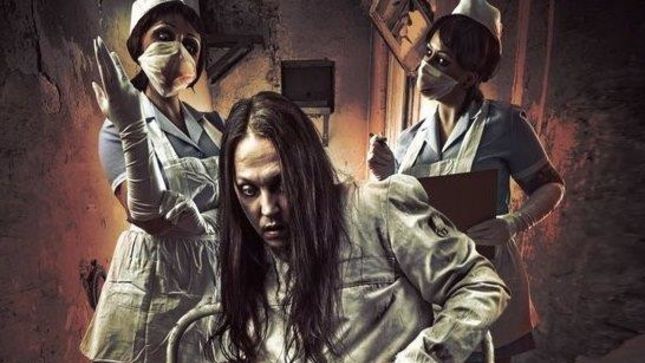 Comments Tägtgren: "Painheads of America and Canada! We're happy to finally be doing a North American tour together with Orphaned Land. Be there or be square. It might be the only chance to see Pain on this continent!"

The band will be touring in support of their latest record, Coming Home, which was released last year via Nuclear Blast. Confirmed tour dates, including a performance at the Prog Power festival, are as follows: 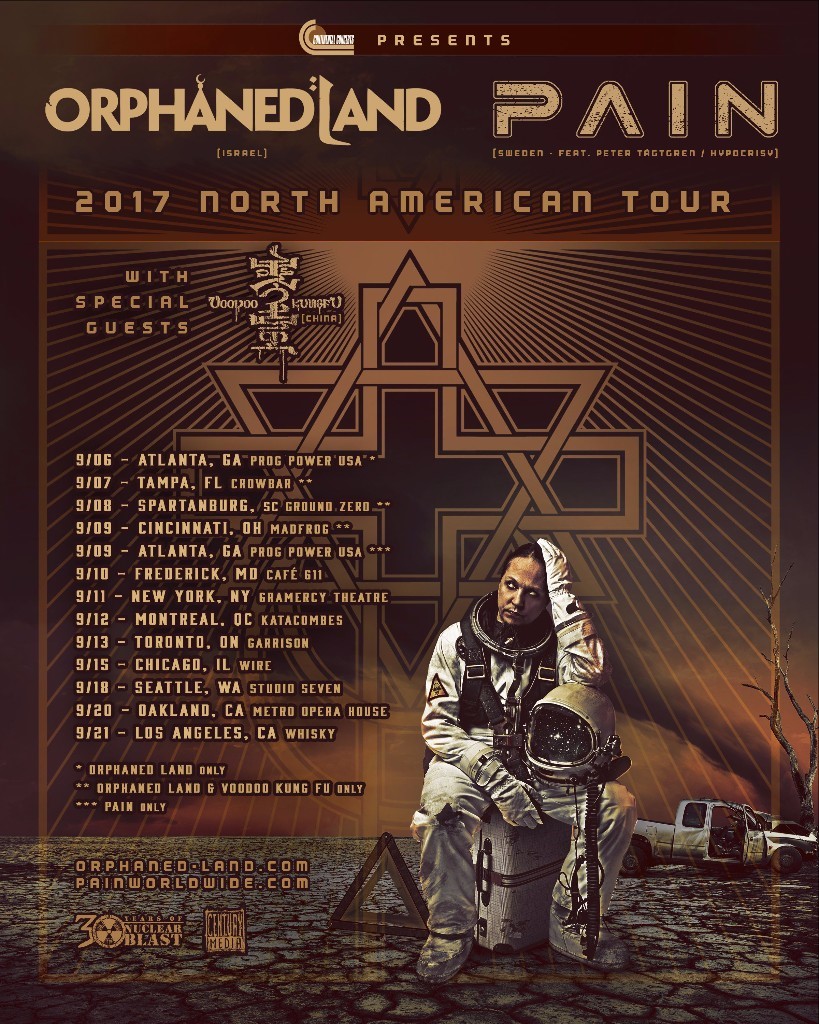 When Peter Tägtgren is ascending from the depths of his legendary Abyss Studio to take the microphone, a little musical revolution is inevitable. Because what else would you expect from Hypocxrisy's death metal veteran, who not only plays industrial metal with Pain, but is considered to be one of the most influential producers in the metal scene (Dimmu Borgir, Children Of Bodom, Sabaton), and recently launched his controversial project Lindemann in partnership with Rammstein's frontman Till Lindemann.

Since the beginning of his career in the early '90s, Tägtgren has enjoyed diving into the extreme and has grown to be an untamable force. But this is exactly what makes him so fascinating. Taboos, creative stagnation, or genre boundaries have never existed in the world of the forty-six-year-old mastermind. And, of course, Peter Tägtgren wandered the same unexplored paths when the time came to forge Coming Home, the eighth studio release of the industrial institution Pain.