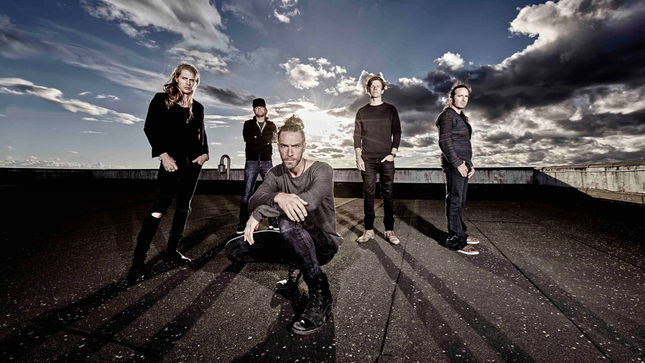 Swedish progressive rock/metal innovators, Pain Of Salvation, have announced North American tour dates in support of their upcoming studio album, In The Passing Light Of Day, which will be released on Friday, January 13th via their longtime label partners InsideOutMusic.

The band recently launched In The Passing Light Of Day's first single, “Meaningless”. A stunning video produced by Joakim S. Hammond and Love Fagerstedt for Lynx Pictures can be seen below. You can also listen via iTunes and Spotify.

Says the band: ”We feel very proud to release the first video for the upcoming album, In The Passing Light Of Day. Love and Joakim and the entire film team have made a tremendous work. In it, you will also see some wonderful Pain Of Salvation fans, whom we want to send extra warm thanks to! Let the journey begin, into the passing light of day. Enter MEANINGLESS."