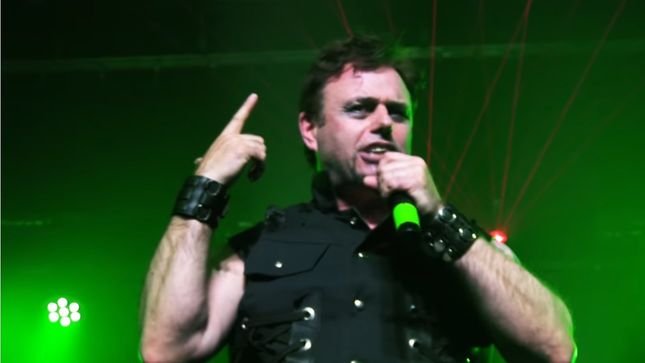 Delivering eight songs in total, the album kicks off with two studio cuts, a cover of the Iron Maiden epic classic, "Rime Of The Ancient Mariner" and an instant Phear classic "Dirty Work," and is rounded off with six "Live" tracks recorded in the band's native Toronto that capture the true essence of Phear.

With the sonic power of Iron Maiden blended with the classic style of Judas Priest, Phear bring to life their monster live show to the ears of fans across the globe. The band delivers, in their true element, the live stage, which highlights their massive songs and the sheer force of the twin-six string attack.

The Curse Lives On is a testimonial to what power / thrash metal can do to your soul, deep, dark and loud, just crank it up and feel the Phear.

Patrick Mulock, the voice of Phear, on the new album: "It is with great pleasure that we bring you The Curse Lives On. Phear is a live band, so we have added some of our favorite live tracks from one of our hometown Toronto shows. And, because we can, we added one studio song ‘Dirty Work’ and our cover of Iron Maiden’s ‘Rime Of The Ancient Mariner’. If you have 15 minutes to kill, go to YouTube and checkout Phear’s ‘Rime Of The Ancient Mariner’ video. Thank you again for all your support.” 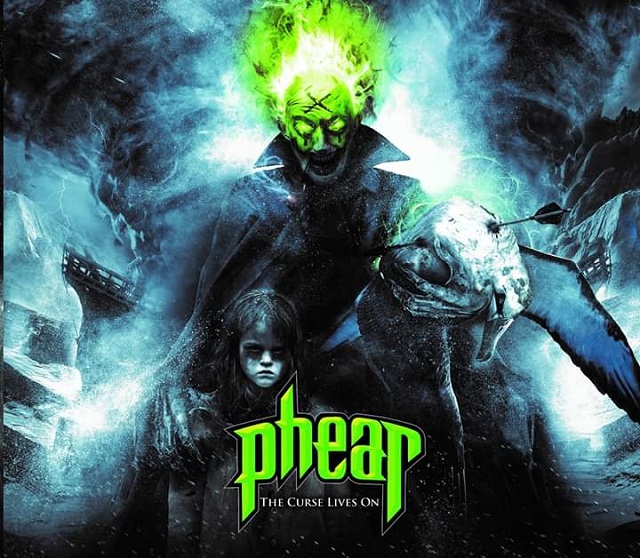 “Rime Of The Ancient Mariner”: