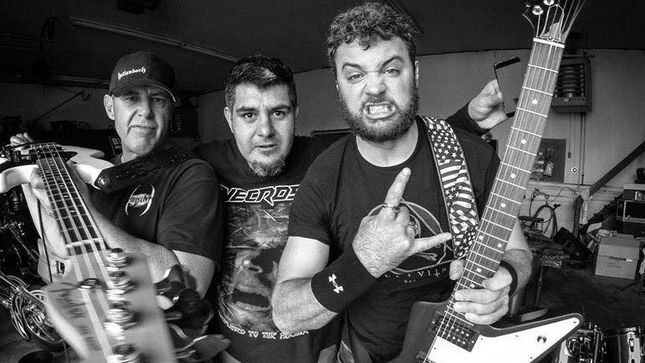 New York band Pirosaint have split with singer Billy Vanders during the vocal recordings for its new album.

“We know that it has been a long time. The music for this record has been recorded already for quite some time already and we are not sure why we haven’t found the right guy, with the right attitude for the music that we do. We are only looking to do what we like to do… so, we will continue to push forward. Pirosaint will continue looking for the right fit for the band, for now that is all what we can do.”

Drummer Ignacio Orellana comments: “After two years of back and forth we decided to let him go. For quite some time he wanted to bring a hardcore vibe that we never wanted for this band; in the end we are a death-thrash metal band. He was singing for the wrong music style so, after all this time he became a wrong fit for our band”.

The band Pirosaint was formed in Santiago de Chile in 1988 and reformed in 2011 in New York, this year its 1997 EP New God turns 20 years old. Listen on Bandcamp.