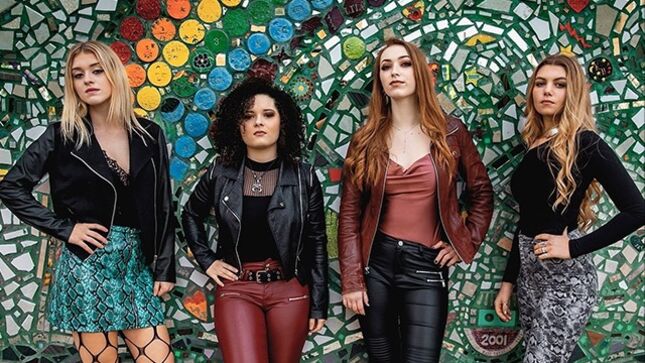 Plush is an all-female rock band with a mission––to bring an all-girl rock band back to the forefront of the music industry. Plush is composed of four talented musicians, all under the age of 21, whose accomplishments and talent eclipse their age. This female rock force is fronted by singer/guitarist Moriah Formica, drummer Brooke Colucci, lead guitarist Bella Perron and bassist Ashley Suppa.

Plush's first single "Hate" is out now on all digital platforms via Pavement Entertainment. The song was produced by Johnny K (Staind, 3 Doors Down, Disturbed). 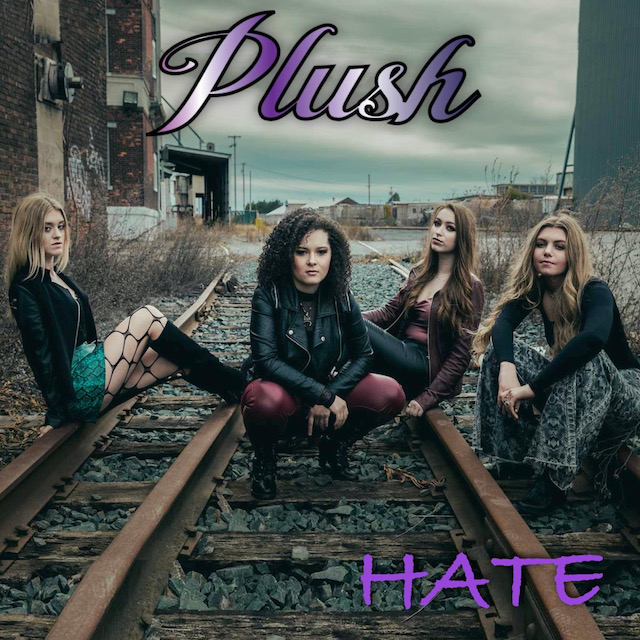 The song is very personal for frontwoman Moriah Formica. She says, "It's about somebody who broke my heart in a very bad way. I was just so angry and sad, but I couldn't bring myself to actually say 'I hated you' to that person, because the truth is I really, really loved that person, and I just hated that I loved them."

Reflecting on the video shoot, Moriah says, “It was amazing as a newly formed band to play in a historic theater, especially during a pandemic where we haven’t had the opportunity to play a live show yet. We also had the chance to really bond as a band, spending the whole day together.”

Plush wants to bring back the heart of rock to the mainstream with a new and fresh spin on the sounds you already love. It has been quite a while since an all-female rock act has hit the mainstream, and Plush hopes to inspire young women everywhere to follow their dreams, regardless of whatever challenges may get in the way.