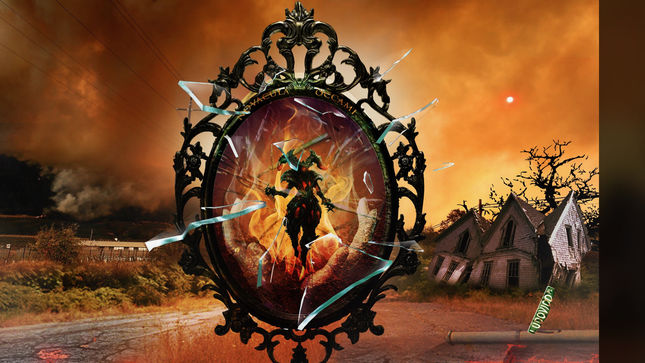 Guitarist Chris Steberl has been playing music for over 45 years, starting at the age of 8 years old. He has played in numerous bands over the years finally forming his own instrumental band Alcazar back in 1988. They were the first and only band to ever win the local Battle of the Bands WITHOUT a singer!

In 2003 he released Reasons For A Decade with Lion Music out of Europe. The CD garnered great reviews from all over the world and he followed up with the sophomore Lion Music release, Chasin VooDoo.

Chris went on to win the Sam Ash "Best In Shred" contest in Columbus, Ohio and has supported such acts as Dream Theater, Greg Howe, Tony Macalpine, and Steve Vai over the span of his career. He has also been on numerous compilation CD's, the most noted one being Warmth In The Wilderness: A Tribute To Jason Becker where he covered "Opus Pocus".

Chris finished up his latest instrumental album Project Alcazar: Lost In Centralia, bringing in ex-Fates Warning drummer Mark Zonder's talents along with virtuoso keyboardist Caleb Hutlsar who helped co write all the songs. The new album, Lost In Centralia, is available via Guitar One Records USA.