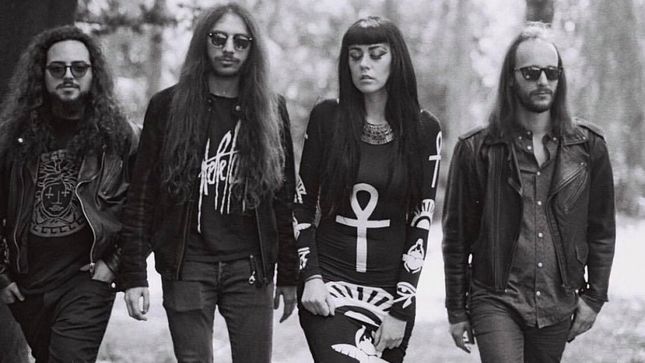 Florence, Italy-based occult rock mystics Psychedelic Witchcraft will release their Sound Of The Wind full-length in the US on February 27th via Listenable Records. Order the album at this location.

Released to critical-acclaim in Europe late last year, Sound Of The Wind was captured at Elfo Recording Studio and mastered by Brian Lucey (Ghost). Forged in 2015 by vocalist Virginia Monti and heavily influenced by the ancient doom and blues teachings of Black Sabbath, Led Zeppelin, Jefferson Airplane, and Free as well as of the obscure side of the Italian music scene long ago led by Goblin and Ennio Morricone, Psychedelic Witchcraft's meticulous meld of blues and classic hard rock with in-depth occult-themed lyrics and imagery is at once vivid and all-consuming. 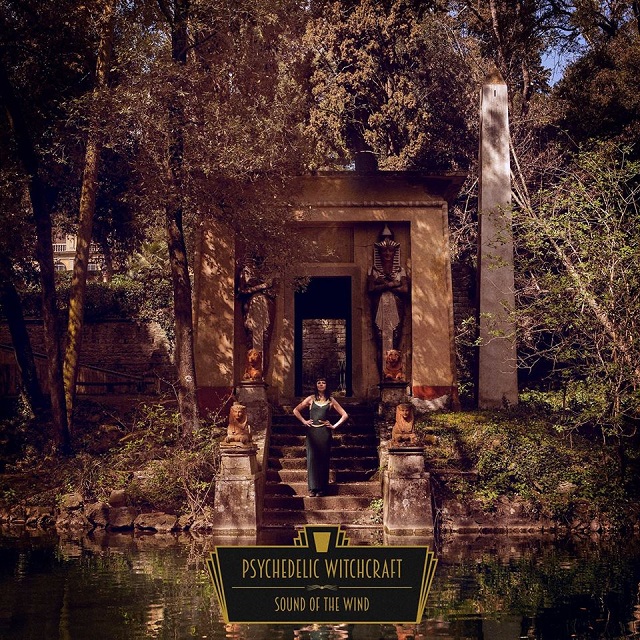 “Lords Of The War” video:

“Rising On The Edge” video: