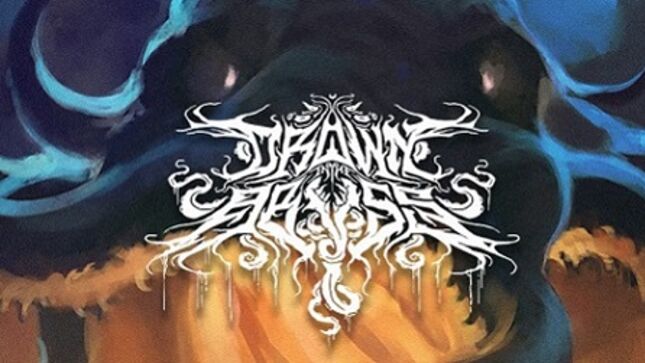 Both epic and brutal, Drown In The Abyss founded by Alexandre Lavoie with Sam Caron, mixes Lavoie's love for video game music with deathcore to bring you a listening experience that is refreshing in its aggression and blend of styles.

As the band name suggests, the thematic elements of the debut track are about sea creatures invading our lands on earth. The duo tells an imaginative story, filled with destruction and chaos. While there may be some hints of real social events or politics, they are highly metaphoric.

“Rising From The Tides” is the first song the band wrote, with the help of Chris Wiseman from Shadow Of Intent and Currents. Overall, it has been a while in the works, but now the final product is ready to wash over listeners around the world and drench them in a dark and abrasive new sound. Lavoie comments on the process:

The juxtaposition that the band balances cannot be understated. Those who enjoy deathcore and death metal mashed with an orchestra will take interest in Drown In The Abyss, especially fans of Shadow Of Intent, Lorna Shore, and Signs Of The Swarm.

For further details, visit Drown In The Abyss on Facebook.