QUEEN - ABC's The Queen Family Singalong To Air In November; DARREN CRISS To Host; ADAM LAMBERT And ORIANTHI Among Performers 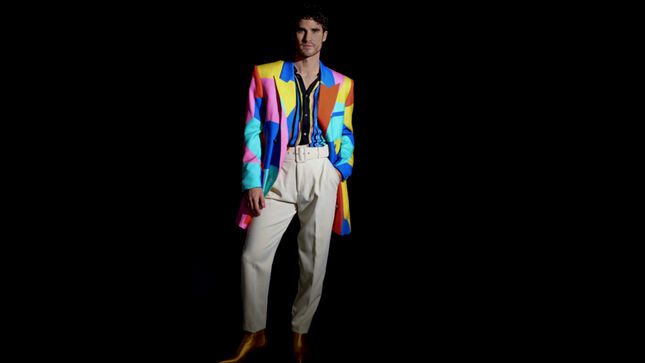 This is real life, not just fantasy! Today, ABC announced The Queen Family Singalong, the fourth instalment of its successful Singalong franchise, with Emmy Award-winning actor and singer-songwriter Darren Criss (pictured above) set to host, airing Thursday, November 4 (8 - 9 PM, EDT). With this special, one-night-only event, ABC is inviting friends and family from around the country to gather in their living rooms, crank up the volume and rock out for an hour of killer Queen hits, performed by musical artists the whole family knows and loves.

The Queen Family Singalong performances include the following:

Additional performances to be announced at a later date.