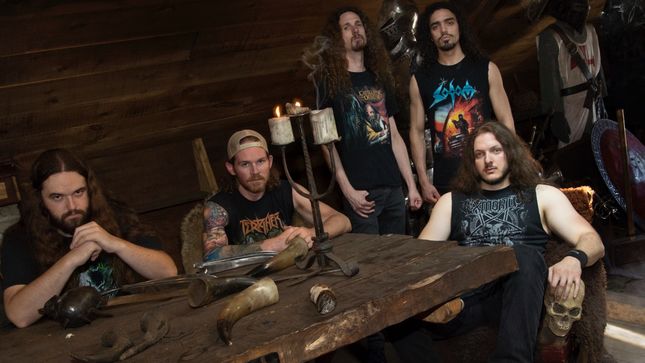 Death/thrash outfit Raider, hailing from Waterloo, Canada released their debut album Guardian Ff The Fire this past March. The eight-track LP is a rush of E-standard mayhem, thrash overtones, and blackened vocals. Lyrically, the album’s theme revolves around overcoming lies and hatred that stand between all of us and the truth.

Continuing to fuel the fire for the full-length, the band is sharing their new lyric video for the track "Ravenous Hydra". Stating the record revolves around the theme of overcoming, for this song, the story of Hercules versus the Hydra is one that stood out and inspired the band to write about it.

The band explains the track and lyrics: "Sometimes it feels like when we conquer one hardship, two take its place. In spite of this, it's important to keep moving forward. Musically, 'Ravenous Hydra' shows you just how frantic a fight with the beast would be! Dive into the depths of Lerna and experience the brand new lyric video depicting exactly that! This is a reflection of battle - the chorus is relentless head diving to devour you, and the verses provide a small respite until the final head is claimed."

In the veins of Sepultura, Annihilator, and Skeletonwitch, Raider is one of the underground thrash/death bands to keep an eye on in 2020. Watch their music video for "Bound By No Fate" below. 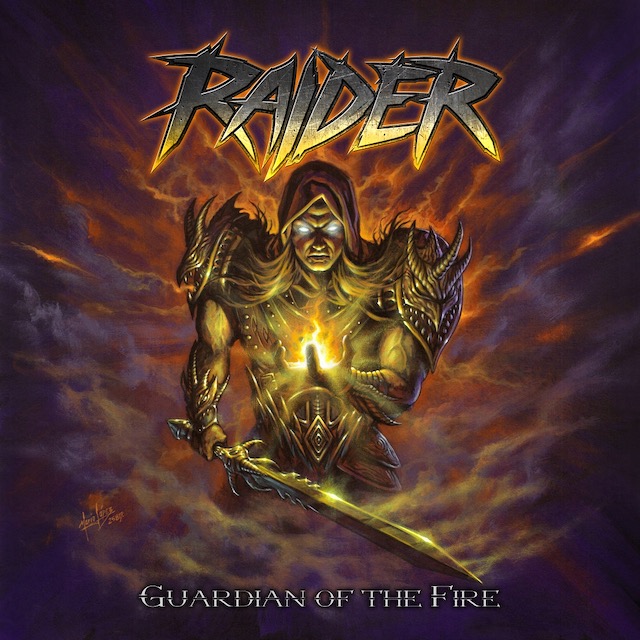 "Bound By No Fate" video: