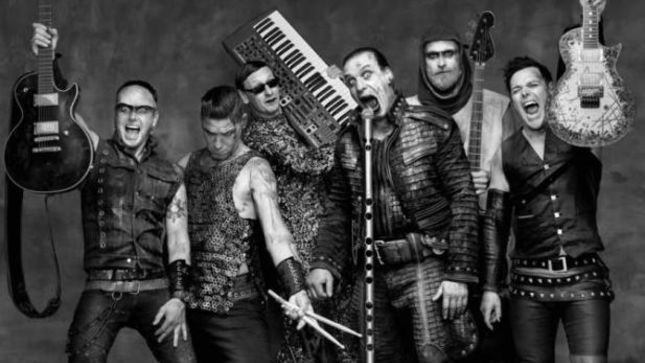 September 25th marked 25 years since Rammstein emerged from Berlin with its debut album, Herzeleid. To celebrate the anniversary, the RammWiki page on YouTube continues to roll out rare audio and video material from the band's career. The latest installment features demos of "Ich Tu Dir Weh" - working title "Legion" - and "Mein Land".

"Ich Tu Dir Weh" is taken from the Liebe Ist Für Alle Da album, released in 2009 and "Mein Land", which was featured on the Made In Germany compilation from 2011. Check out the final album versions below.