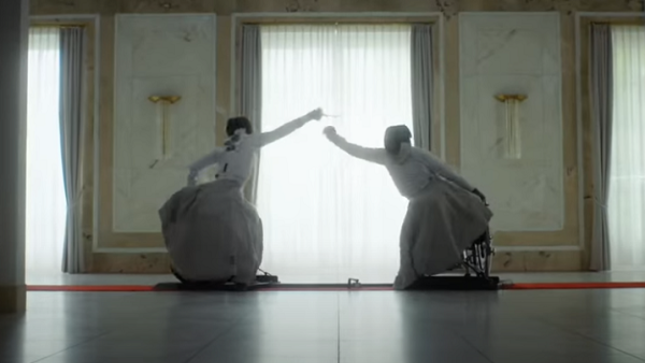 NME is reporting that Rammstein's hit from 2001, "Ich Will" is the official soundtrack for the German Paralympic team

Rammstein were chosen as the soundtrack for a series of videos released to promote the German Paralympic team, ahead of the 2021 Paralympic Games, currently taking place in Tokyo, Japan.

Along with a trailer hyping up the German Paralympic team as a whole, Rammstein have released seven videos highlighting individual sports, featuring commentary from athletes such as track and field athletes Markus Rehm and Johannes Floors, and wheelchair racer Alhassane Baldé.

Check them out here.

The Summer Paralympic Games 2021 take place in Tokyo, Japan from August 24th to September 5th. The games feature top athletes with disabilities and are held after the Summer Olympics.