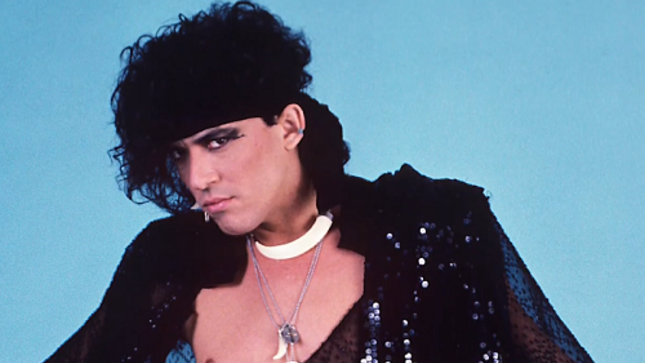 On June 2nd, Insight Editions published The Decade That Rocked: The Photography Of Mark "Weissguy" Weiss.

This 378 page hardcover book measures 9.2 x 12.8 inches and weighs 6 pounds. Written by Richard Bienstock, The Decade That Rocked includes a foreword by Rob Halford of Judas Priest, an afterword by radio and tv personality Eddie Trunk, as well as contributions by Daniel Siwek.

In the video below, Ratt vocalist Stephen Pearcy and photographer Mark "Weissguy" Weiss take a trip down memory lane.