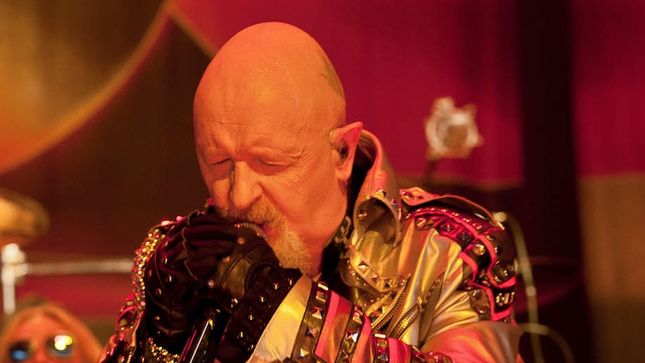 In a new interview with NME, legendary Judas Priest singer Rob Halford talks about his new autobiography Confess and gives fans an update on the follow-up to 2018’s Firepower.

The Metal God states: “We already have a strong selection of songs – practically a complete album – to go when we’re able to reconvene at some point. But we need to do a lot more work on it before we even get to the full production stage yet.”