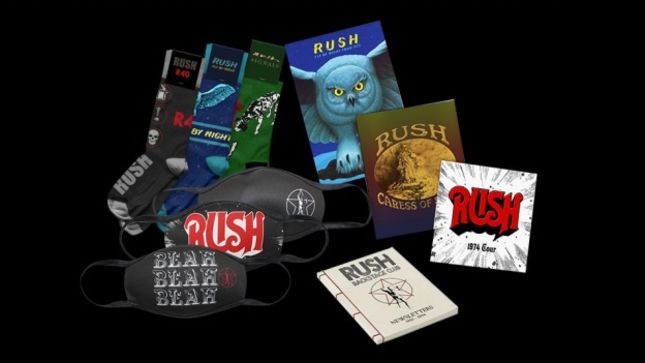 The Rush Backstage Club has sales on for Black Friday. There are new shirts, socks, masks, and books in the online store. Go to here to shop all the deals and new items.