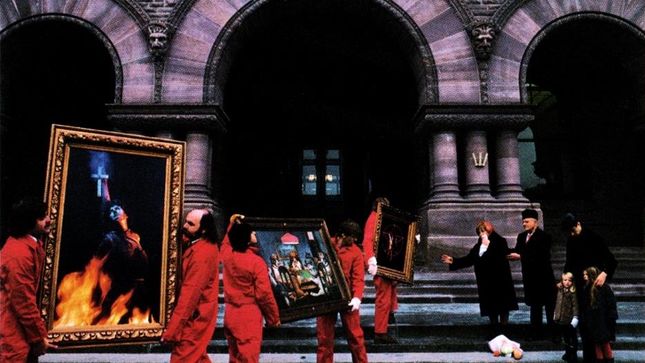 LickLibrary’s Classic Albums: Rush - Moving Pictures, is available now at this location. A video trailer can be found below.

Rush’s biggest-selling album, Moving Pictures, is a cornerstone of the prog-rock canon. Released in 1981, this classic album was a departure for the band, as they experimented with shorter song arrangements which led to some of the band’s most celebrated and well-known singles such as "Tom Sawyer", "Limelight" and "Vital Signs".

In this course, LickLibrary tutor Sam Bell steps into the shoes of guitar hero Alex Lifeson as he walks you through the many highlights of each song from the Canadian music icons one phrase at a time.