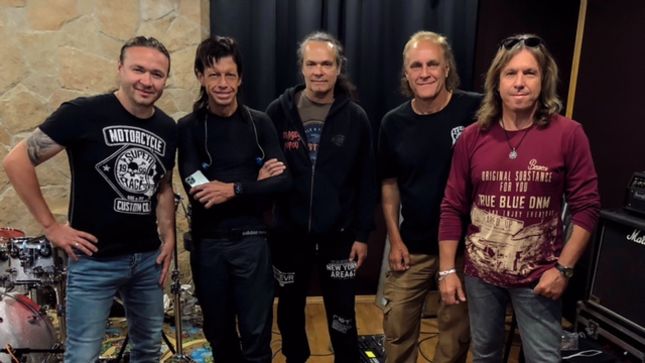 To celebrate Aria’s 35th anniversary, the band had planned a massive anniversary tour. However, the plans had to be changed and instead the band has rerecorded two of their albums in the studio.

“Why did we do it? For the legal publication and reissue of the albums, the consent of all members of the collective who took part in their recording was required.

“Unfortunately, despite repeated attempts by our representatives to agree on the release of albums with all musicians, such an agreement could not be reached. That is why all this time there was a gap in the group's discography at all the main musical platforms.”

The well-known songs appear in an all new way: all instruments and vocals were completely rerecorded.