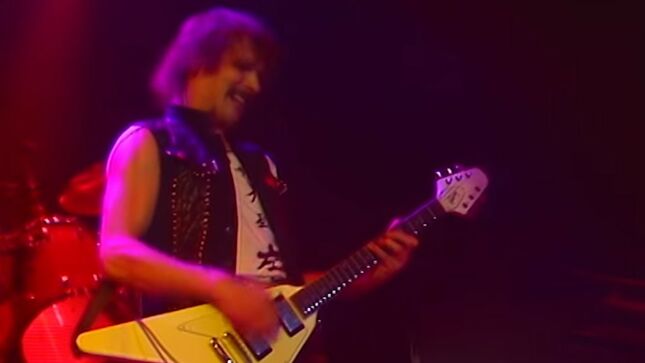 Previously released footage of the band performing, "Can't Live Without You", "Holiday", "Always Somewhere", "Blackout" and "Coming Home" at the same show is available below.