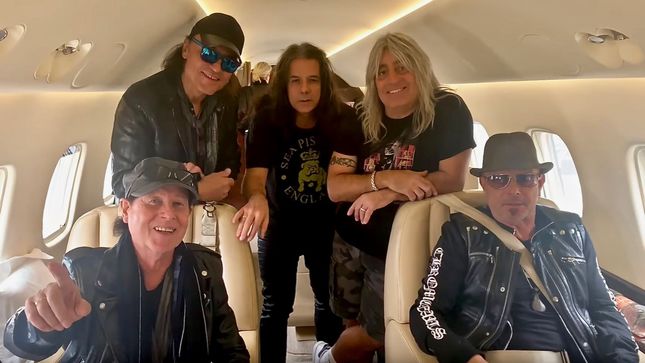 Get ready for the biggest hard rock tour of 2020. Scorpions and Whitesnake are coming for their first ever double headline tour of Australia and New Zealand. Feel the bite of Whitesnake and the sting of the Scorpions. "We’re gonna rock you like a hurricane,“ promises Scorps vocalist Klaus Meine. Confirmed dates are as listed: