SCREAMING EAGLES To Release Stand Up And Be Counted Album In July; Audio Preview Streaming 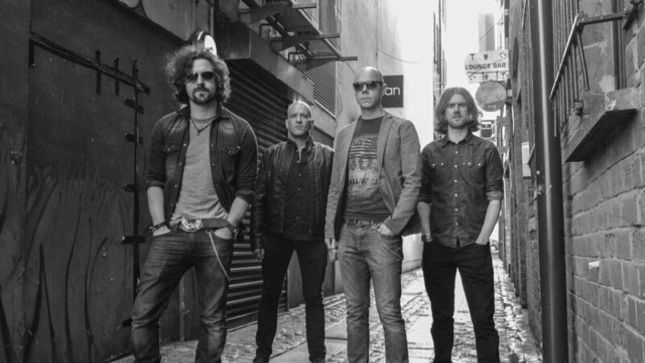 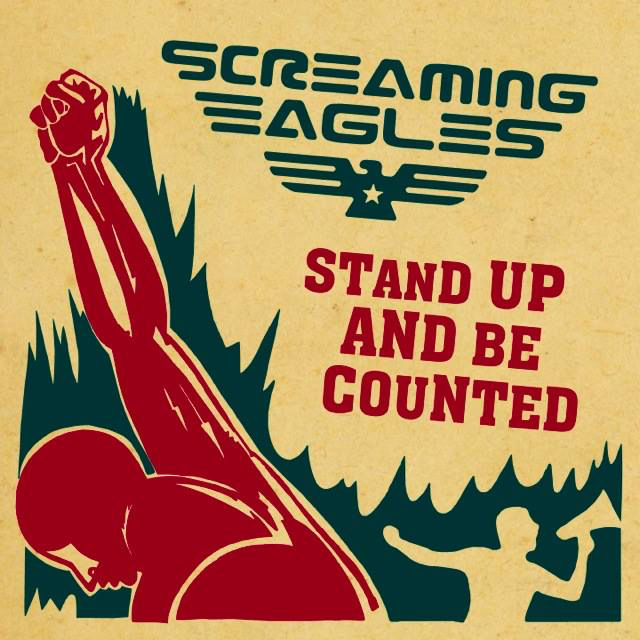 Lead singer Chris Fry commented “I’m extremely excited as when we got the final mixes through it sounded immense. I think it shows a progression, musically, with a mixture of what we do best - the Rock N’Roll anthemic sing along chorus’ and driving riffs, mixed with some darker rib-shaking belters. What crossed my mind was that most other bands always seem to say their newest release is better than the last and of course why wouldn’t they, but this one actually is! We cannot wait to play this album live to the masses, exciting times ahead so watch this space!!”

To kickstart the next chapter of the Screaming Eagles, the band will be releasing a multi track EP, titled Save Me, with bonus material including a cover of Australian rock classic “Good Times” featuring guest vocals from Pontus Snibb of Bonafide as well as some live material recorded at Hard Rock Hell, 2 years ago. The 7-track Save Me EP will be released digitally worldwide on June 24th. Save Me will be backed up with a new video recently shot in their home county. 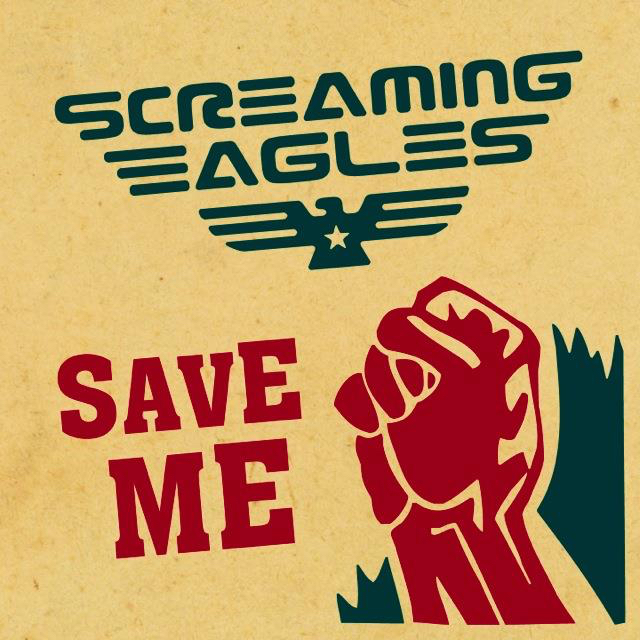 The Northern Ireland quartet recently achieved international recognition from Sony Music Pictures in Los Angeles, who after signing a licensing agreement with the band, featured their first single release “Rock N’ Roll Soul” on the Hit US TV Show - Justified, Season 6 Episode 1, starring Timothy Olyphant, airing to an audience of more than 4 million viewers in the US.

The band are signed to Worldwide-Distributing label Off Your Rocka Records, home of the Quireboys and Bonafide, OYR are ecstatic with the new release. OYR CEO Jonni Davis commented, we’ve watched our Irish Eagles with extreme interest since they won one of our national competitions and have seen their career accelerate in the UK, US, Germany and Australia 100 fold after the Justified release. Stand up and be Counted is exactly what we challenged them with for the next step and to say they have over delivered is an under statement.”

The band will be playing on the main stage at Hard Rock Hell, Wales in November 2015 with Black Label Society and Saxon, more live dates will be announced soon along with album release dates.