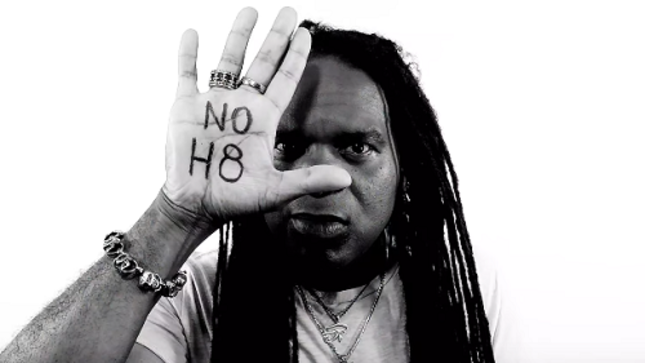 The lead-off album track was produced by Misomali at Rancho Relaxo Studios in Vancouver, BC. It was mixed by Doug Fury (Bif Naked, Nim Vind) at Fortissimo Sound and mastered by Jamie Sitar (D.O.A., Swollen Members, Bif Naked) at Outta Town Sound.

As with many artists facing similar travel challenges during the COVID-19 pandemic, the video for "Fall In Line" was filmed in two locations with Misomali, vocalist JB Mason and guitarist Mike Federici shooting in Vancouver, BC; whilst bassist Frank Cusenza shot his scenes across the country in Toronto, ON. The compiled footage was edited by frontman JB Mason.

Formed in 2018, Stars Unhinged began as a song writing project by Misomali, and quickly became a full-fledged recording act with the inclusion of Cusenza, Mason and Federici.

Each member brings a wealth of varied musical experience and influence which gives Stars Unhinged its fresh yet familiar rock ‘n’ roll sound. Though often compared to artists like Stone Sour, Sixx:A.M. and Velvet Revolver, it's their ability to creatively fuse many different elements of the genre that make them unique.

Stars Unhinged’s debut album, Rise, is scheduled for release in spring 2021. "Fall In Line" is currently available to download and stream on all music platforms.