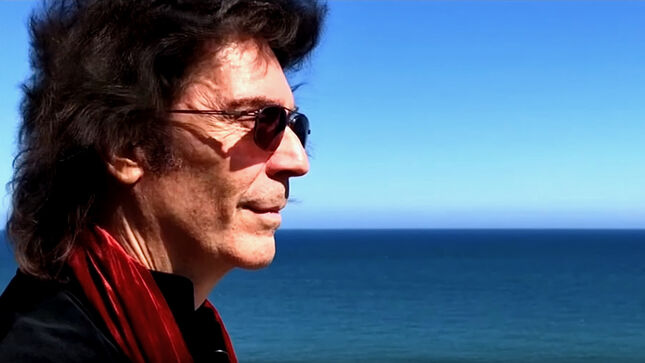 The track "Mdina (The Walled City)" is available below.

The album is now available to pre-order here.