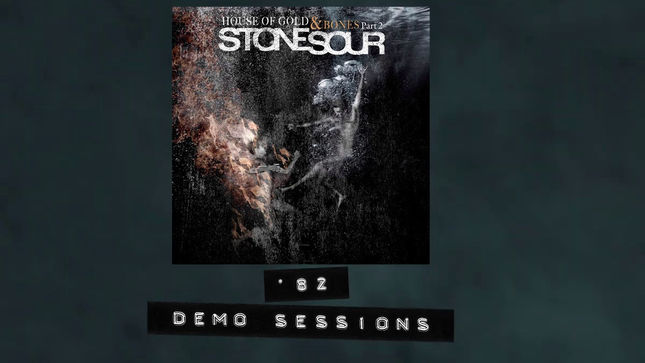 Stone Sour have released a demo version of "'82", which is available for streaming below.

Guitarist Josh Rand states: "'’82': Also one of the ‘Personality Voices’, it is much more positive and strives to remind The Human that the strength it holds is much older and deeply rooted in his soul."