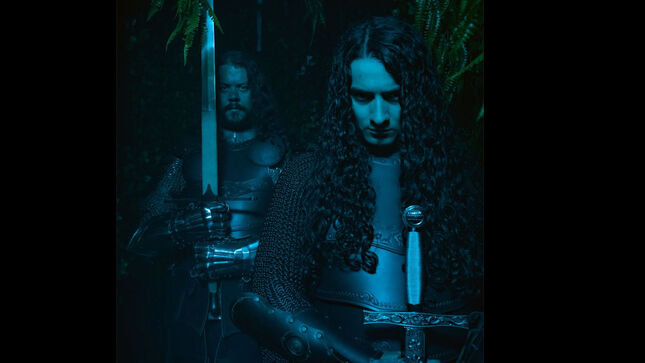 Produced, mixed and mastered by Gabe Usery at Encapsulated Studios and featuring stunning artwork by Giannis Nakos of Remedy Art Design, Sacred Rites & Black Magick blisters with more unrelenting intensity while maintaining a haunting, visceral aura more ancient and foreboding than ever. As on Under A Burning Eclipse, between each song on Sacred Rites & Black Magick is an intricately positioned interlude building the ambiance and steering the thematic intensity of the album.

Stormruler says about Sacred Rites & Black Magick: "This album is on another level in comparison to our previous offering. It falls in the same vein of the melodic second wave black metal worship of Under The Burning Eclipse, but with a more intense and darker touch. It's got the high speed buzzsaw attack we love, crushing grooves, solid leads, ambience within the interludes and acoustic passages, as well as lyrics that tell a story." 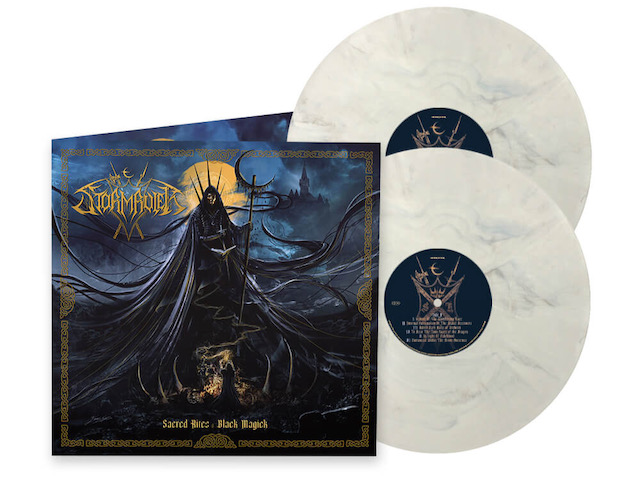 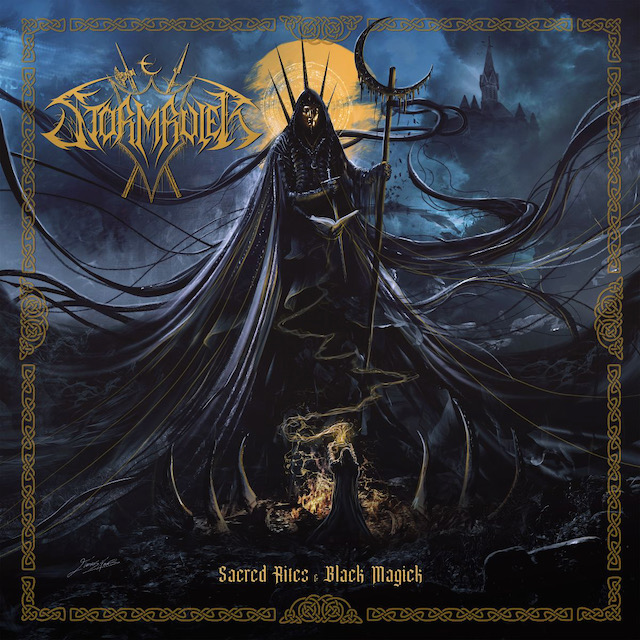 "Hymns Of The Slumbering Race"
"Internal Fulmination Of The Grand Deceivers"
"Adrift Dark Halls Of Vinheim"
"To Bear The Twin Faces Of The Dragon"
"In Light Of Paleblood"
"Entranced Within The Moon Presence"
"Invocation Of The Black Sacrament"
"Sacred Rites & Black Magick"
"Oathpact"
"Ten Heralds, Ten Desolations"
"The Waters Of Iolamita"
"In The Shaded Vlasian Forest"
"Amid A Smear Of Crimson Cloud"
"Apparitions Across The Ravencrest"
"Sanguinare Vampiris"
"Upon Frozen Shores"
"Shadow Of The Golden Eagle"
"Along The Appian Way"
"By Winters Long Passed"
"A Malice Dead & Cold"

Stormruler recently announced their upcoming support of Cannibal Corpse, Dark Funeral and Ingested on their 2023 European tour. The tour begins on March 10 in the Netherlands, hitting a massive number of major European cities before coming to an end in Nottingham, UK on April 23. Tickets are on sale now.