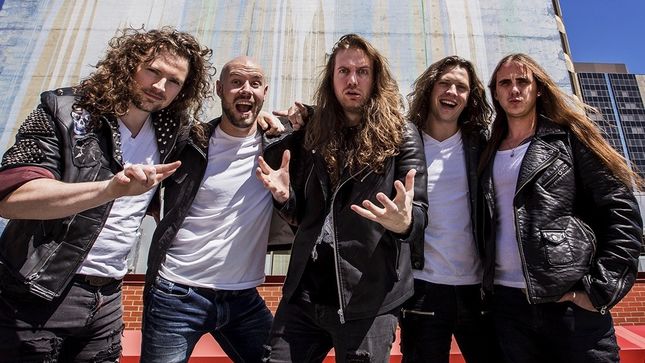 Canada’s fast-growing independent metal band and Juno Award nominees, Striker, will be back with their sixth studio album Play To Win this fall.

Guitarist Tim Brown has put their newest project into words: "Play To Win is bigger and better than anything we've done before. This is our 6th album, and for this one we have a few new tricks up our sleeve that we picked up while touring around the world with all kinds of amazing artists. This album was an absolute blast to put together and is designed from the ground up to get your party started."

Starting in summer, the pioneers of The New Wave of Traditional Heavy Metal are planning a huge pre-order campaign for anyone who can’t stand helplessly waiting for the release day. In the meantime they’re taking the chance to get back onto the European stages for eight cult club shows and a blast at the best festival there is for this kind of music: Bang Your Head!!!