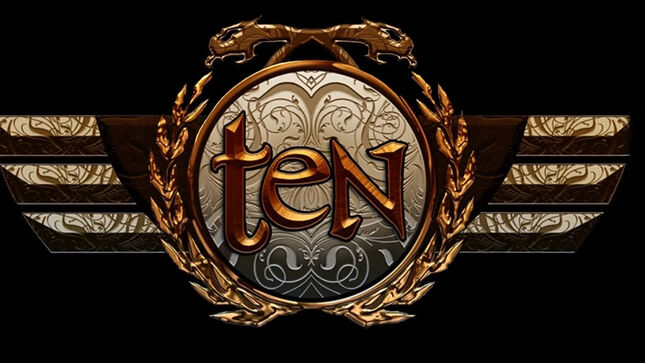 Amidst the darkness of chaos of the unprecedented pandemic, English melodic hard rock band Ten  are returning with two studio albums.

In a recent video studio update, Gary Hughes and Darrel Treece-Birch announced that the band is working on what are to be Ten's 15th and 16th studio albums. The first one expected to be released in the first quarter of 2022.

According to the video update, the new albums are a nod back to the original elements and flavours that the fans of the band have become familiar with over the years. Elements that Ten are respected and known for within their genre, reflecting more towards their classic early output on albums like Ten, The Name Of The Rose, The Robe and Spellbound.

In addition to the news of the two new Ten albums, Gary Hughes also announced the release of a debut album that he has been involved in. TAO is a new British female-fronted melodic hard rock band. A rock trio hailing from Edinburgh (Scotland), Cardiff (Wales) and Barrow in England. It features Karen Fell (vocals), Chris Gould (ex‐Serpentine) (guitars) and Dave Rosingana (bass guitars), alongside drummer Brian Webster with Darrel Treece Birch providing the keyboards for the project. The songs were written and produced by Gary Hughes. The album was also mixed and mastered by none other than Dennis Ward.