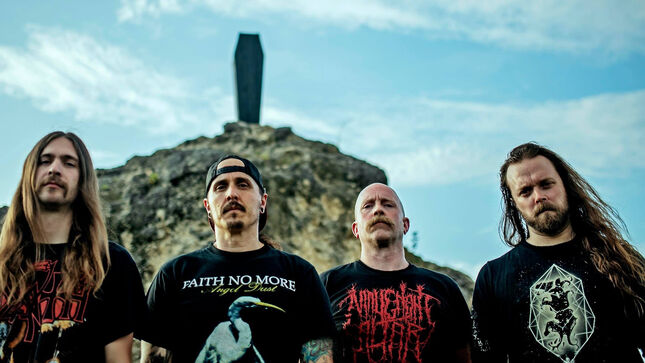 “My departure from The Absence is anything but amicable,” said Mike regarding the separation. “To be perfectly honest I’m probably better off not wasting my time on a sinking ship. I’ve invested countless hours, money, and time away from my loved ones trying to work towards what I thought was a common goal with The Absence, but as it turns out I was wrong to think anyone in that band was on the same page. I’m going to continue to focus on my work with Soulfly, Cavalera Conspiracy, streaming on Twitch, and other upcoming music projects.”

Mike currently streams live three days a week on Twitch.TV as MikeLeonShreds and has established himself as a quickly rising metal personality, amassing over 5k followers shredding, interacting with fans, and performing on numerous charity streams and events.

Soulfly recently released a digital EP entitled Live Ritual NYC MMXIX recorded in February 2019 at the Gramercy in NYC and completed a North American tour in 2021 with Dino Cazares of Fear Factory on guitar. Soulfly will be releasing their 12th studio album later this year, worldwide on Nuclear Blast Records.