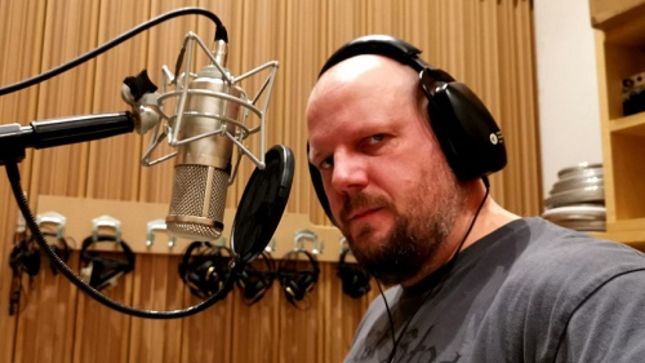 "The whole recording of the new album is officially done," says Swedish death metal stalwarts The Crown. "We did it all in 7 days. No other album by us has been made so smoothly and it all sounds amazing. We had an awesome time in the studio and we would like to thank Fredrik Nordström and Studio Fredman for making this happen. Now mixing and mastering awaits. Stay tuned for more updates. Cheers!"

The as-yet-untitled album will serve as the follow-up to Cobra Speed Venom from 2018. The Crown has released behind the scenes video from the studio; all available footage can be seen below: