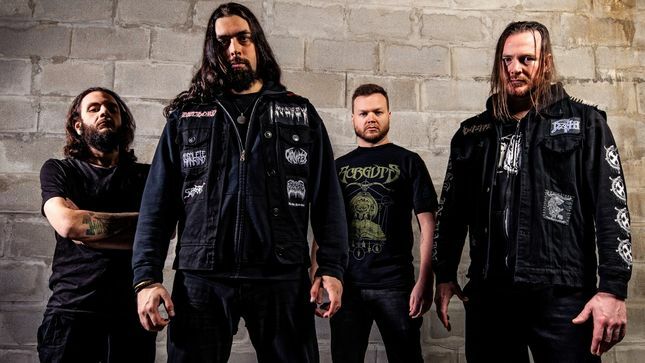 It's been over three years since Quebec City's The Flaying presented their brutal aural assault of death metal to a worldwide stage with the release of their award-winning sophomore album Angry, Undead (Metal Album of The Year GAMIQ awards / Gala alternatif de la musique indépendante du Québec) released during March 2019 via PRC Music. Working with Christian Donaldson of Cryptopsy at The Grid in Montreal, QC, the album is pure mayhem for their fastest and most brutal debauchery to date. The concept of Angry, Undead is an intricate one with each of the eight songs falling under a distinct axis: Chaos (social manifestations); Madness (individual manifestations); and Void (existential manifestations). It is brutal, instinctive, unique, and wicked, and is recommended for fans of Cryptopsy, Archspire, Suffocation, and Deicide.

To close the chapter on this full length, the band is unveiling their music video created by Emile Roy and Fred Roy of Methlab Massacre Media for the record's title track via Slam Worldwide.

The band adds about the video:

"This video has been created by Methlab Massacre Media with a budget of approximately 13$ + gas! We gave them our absolute blessing to create a video for this great anthem song that is 'Angry, Undead'. The guys had a wicked storyboard in mind so we were happy to team up with these great artists. Behold their offering."

The Flaying will be hitting the studio in 2023 to begin work on their follow-up album along with announcements on upcoming show dates in the coming new year. 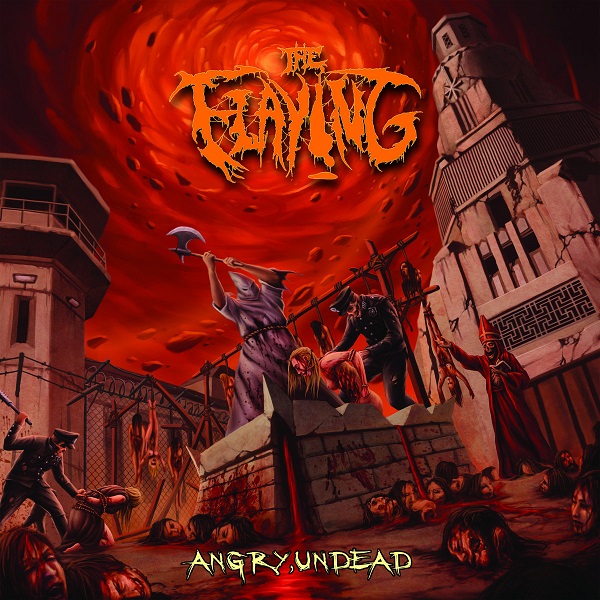