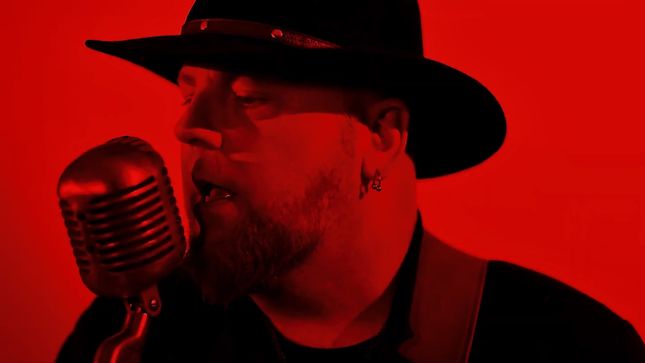 The album features nine tracks - varying from bluesy and soulful ballads to in your face rock grooves with blazing guitar. He has just released a video for the lead off track on the record, “Firedancer”, which already has people taken notice of this blistering track. Watch the clip below.

There are also limited edition bundles (while supplies last), which can be ordered here.